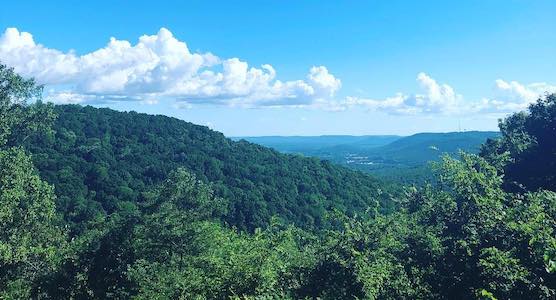 Huntsville and Madison County, Alabama A Plan for Land Preservation

The Huntsville/Madison County area continues to be one of the fastest growing metro areas in Alabama. Madison County’s population has grown by almost fifty percent over the past two decades.  Undeveloped land is also being transformed at an unprecedented rate into subdivisions, shopping centers and other urban infrastructure.

The Land Trust has developed a “Greenprint for Growth” that identifies valuable undeveloped land it will work to acquire and preserve in perpetuity. Long-range benefits of preservation include increased recreational activities, wildlife habitat, beautiful views, clean air and water, flood control, and groundwater recharge.

As The Land Trust’s land holdings have grown, and with Madison County experiencing significant growth, The Land Trust’s Board of Trustees recognized the importance of an overall plan to guide land preservation efforts. In May 2000, State Senator Jeff Enfinger helped secure a $25,000 grant from the Alabama Department of Economic and Community Affairs in order to help develop a long range land preservation plan for Madison County.

To determine development growth patterns in Madison County and to identify the types of land uses, The Land Trust solicited a research project from Dr. Charles Laymon at Universities Space Research Association with the National Space Science and Technology Center.

This research project analyzed data from the Landsat series of satellites, which provide one of the most intensive and continuous terrestrial imagery archives. Madison County is entirely contained within a single Landsat scene.         Dr. Laymon quantified the information and created a set of georeferenced maps. These maps show the changes in land cover and land use from the mid 1980’s through 2000 with projections to the year 2020.

The rest of Madison County:

In 1984, only six percent of Madison County excluding the City of Huntsville and Redstone Arsenal was developed.

Observations of developed land area for 1984, 1990 and 2000 were projected into the future and suggest that by 2010 developed land may total 38 percent and that 50 percent of the land in Madison County may be developed by 2020.

The Land Trust developed this Land Preservation Plan as a means to provide balance to the urbanization of Madison County by identifying, acquiring and preserving valuable open space.  The Land Preservation Plan identifies areas of the county, including the Cities of Huntsville and Madison that are significant natural areas. These undeveloped areas represent the following categories:

General areas of the county have been identified as targets for preservation; individual parcels have not.         Prioritization of areas is flexible and will change over time. Current targets have been established to include existing Land Trust holdings, City of Huntsville Greenway and Open Space Plans, and the City of Madison’s Greenway & Trails Master Program.

The Land Trust has identified the following areas as targets for acquisition and preservation:

The Land Trust will prioritize targeted areas based on resource significance, threat of near-term development, links to adjacent green spaces, price and other factors.  Using Madison County Courthouse records, volunteers from The Land Trust will identify, locate and contact property owners within and adjacent to the target areas. Our objective will be to gauge the property owners’ receptivity to preservation of their land and explain the multitude of ways it could be accomplished (sale, conservation easement, donation, life estate, etc.)

Acquiring targeted lands through outright purchase will require substantial funding The Land Trust currently lacks. The Trust has begun a multi-pronged approach to raise those funds. In the near term, The Land Trust will approach individual and corporate entities for multi-year funding commitments with proceeds restricted to land acquisition.

State and federal funds will also be pursued. The State of Alabama’s “Forever Wild” program uses funds from oil and gas royalties to purchase land for recreational purposes.  The U.S. Fish and Wildlife Department also grants funding for conservation easements and land acquisition.

Long term, The Land Trust will pursue a much larger source of funding through a bond issue or similar means to raise $5 to $10 million for property acquisition, preservation and maintenance. We estimate this effort will take three to five years and require a county-wide vote.

The Greenprint for Growth represents a major step in recognizing the rapid loss of open space in Madison County. It will serve as a guide for the preservation of important natural areas while recognizing appropriate development of other areas for commercial and residential endeavors.

It is the very mission of The Land Trust of Huntsville & North Alabama to make sure we are successful. Join us in building a legacy of preserved land! 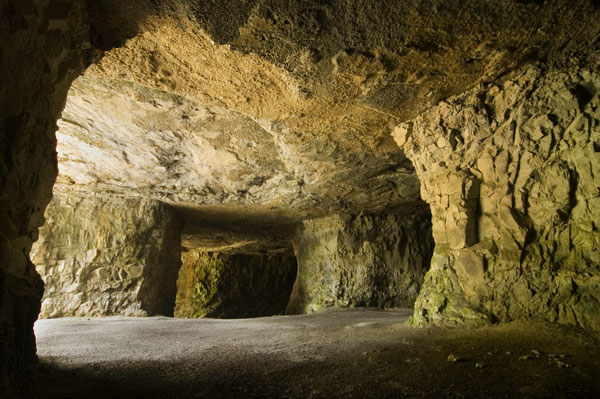 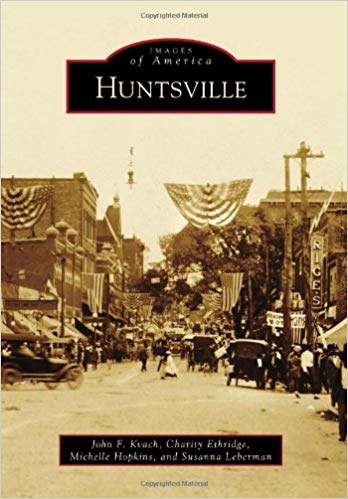